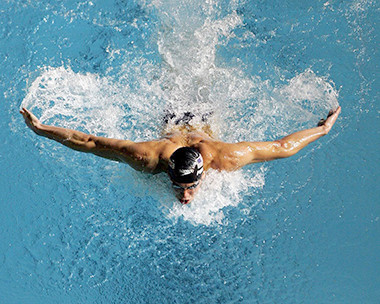 Brainerd High School Graduate who went on to swim at the University of Charlotte where he set the school record in the 100 yard Breaststroke. He has competed in the U.S Open, U.S Nationals, NCAA Championships, USA Grand Prix Meets and the 2015 Olympic Trials. After graduating in May of 2016 Jared started his professional swimming career and plans to keep training through the Olympic Trials. Through launching his professional career, Jared has partnered with his brother Trent to put a purpose to his swimming. Jason´s mission now is to raise money for the village of Shutia in El Salvador to go towards a fresh well, clothing and school supplies.

This summer Jason will be running three camps in Brainerd and Bemidji, Minnesota, with the proceeds going directly to the community of Shutia. Swimmers will be given elite coaching from Jared to help them develop their competitive swimming. The camps will work on each stroke, starts, turns, nutrition and will use video review to work through technique development. Swimmers will also be given the opportunity to learn more about Shutia, and see how their actions—even as small as participating in swim camps—can have a great effect on people far away.

Copyright Charlotte Swimming 2023
Back To Top